These artworks form part of the Imara corporate collection
and were commissioned by Imara Holdings Limited.

The 2013 Imara Lightwarriors expedition to the Mkuze River drew Teddy, camera in hand along with mentor Athol Moult, deep into the reality of tribal life around the Somkhanda Game Reserve and environs of northern Zululand.

They had set out to explore and capture the complex ecosystem surrounding the Mkuze River as it winds its way through world famous nature reserves and tribal community land, supporting a diverse array of people and wildlife.

Having experienced the African wilderness in delicate balance on the Okavango journey, Teddy was now witnessing first hand, the friction brought about by increased population, and unsustainable subsistence practices, in an environment.

Near the top of the illegal wildlife shopping list is rhino, or more specifically, rhino horn, the brutal demand for which is driven by the market in South East Asia and enabled by local poaching networks. Merely providing the co-ordinates of a rhino to poachers is an extremely lucrative inducement for the greedy, or cash-strapped local inhabitant. The African population of the Black Rhino hit an all time low of 2,140 in 1995, and it is estimated that its numbers have declined by 97.7% since 1960.

Although one can take heart in the knowledge that their numbers have roughly doubled over the last 18 years (thanks to strategic capture, transportation, re-introduction, tracking and monitoring), these pre-historic animals are still considered to be critically endangered. More recently, Wildlife ACT has been involved in the relocation of 60 Black Rhino to safer environments. 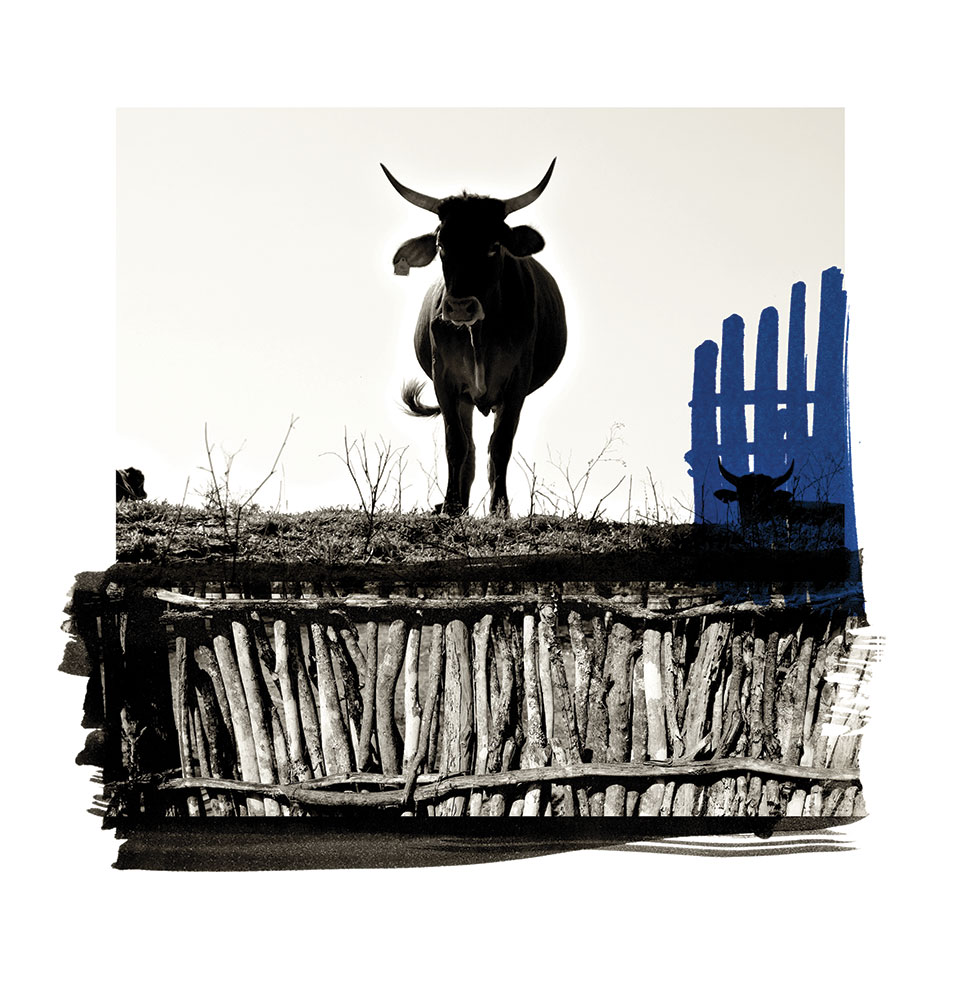 The sun goes down on the sacred cow both literally and metaphorically. Although this beast cuts a lonely, albeit beautiful figure, he is in abundant company. In the Mkuze region, cattle and wildlife are in constant conflict over space and grazing. The demand for food and wealth for a growing human population causes a corresponding increase in the number of cattle.

Overgrazing in the tribal lands adjoining reserves means an ever-diminishing availability of lush grassland. As tracts of the land become untenable as sustenance for the cattle, barren landscapes become a feature of the area, and herdsmen start to eye the verdant herb on the other side of the fence. On the reserves, techniques are employed by strict game management to prevent over grazing. 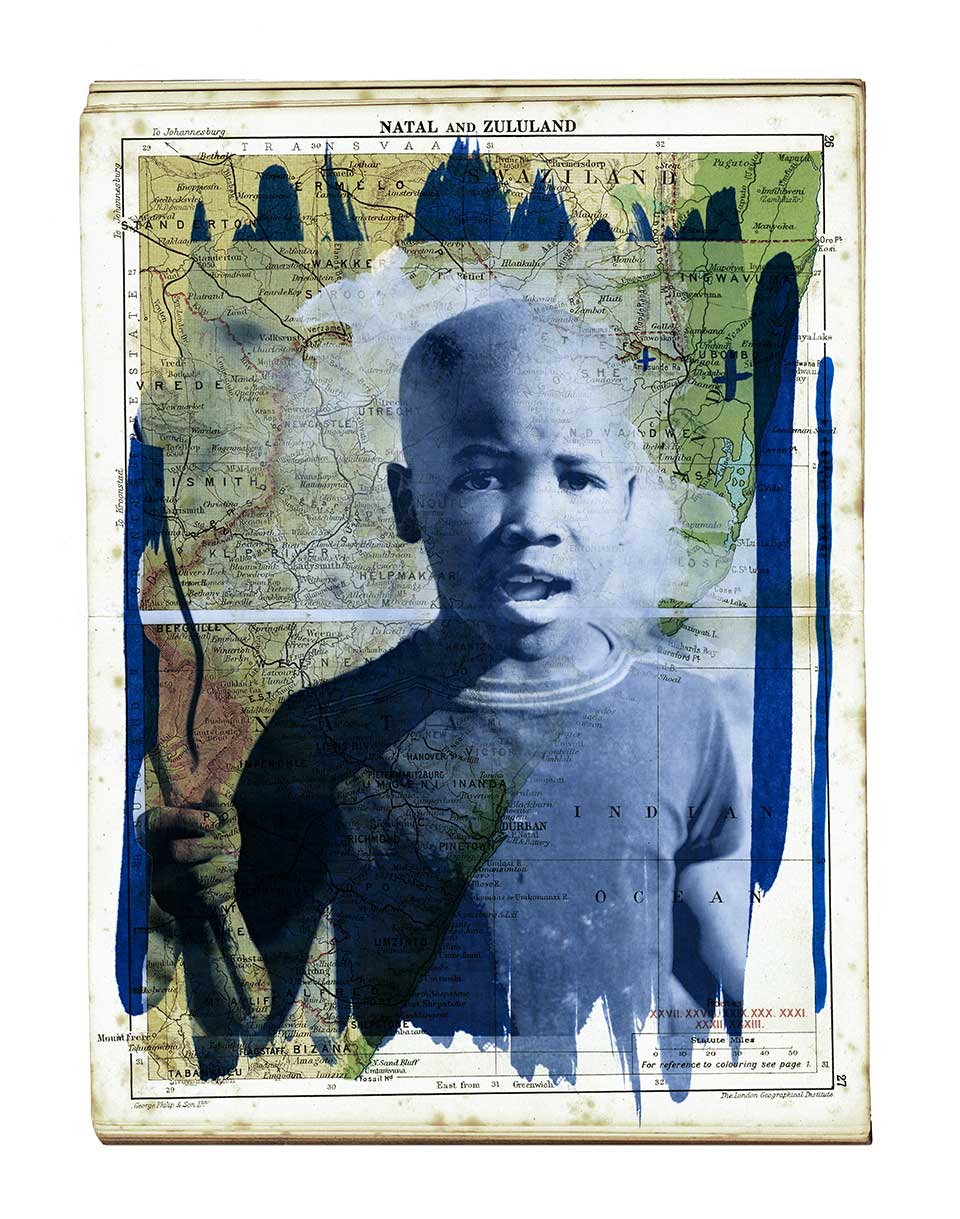 The Zulu Empire had expanded into what was a modest kingdom of the wildlands and hilly savannas of sub-tropical Southern Africa, before eventual succession to colonial Europe. Today, a repatriated KwaZulu-Natal stretches its provincial Eastern flank along a fluid border of warm Indian Ocean waters, from Port Edward to Mozambique. 21st century Zululand’s interior is one of verdant ecological diversity and abounds with wildlife reserves.

Some of the reclaimed tribal lands that abut these reserves present environmental sustainability and empowerment challenges. Whereas historically Zululand has been the scene of many consecrated battles, both internecine and international, these days the main threat is to its environment. Due to population increases and unsustainable subsistence practices, the topographical carrying capacity of the regions around the reserves is being stretched to the limit. When tribal communities join forces with initiatives that promote awareness and modern conservation techniques, the future for children in these tribes looks brighter.